On the 500th day until the next global skills Competition – WorldSkills Kazan 2019 – the WorldSkills Flag Relay reached Seoul, Korea. 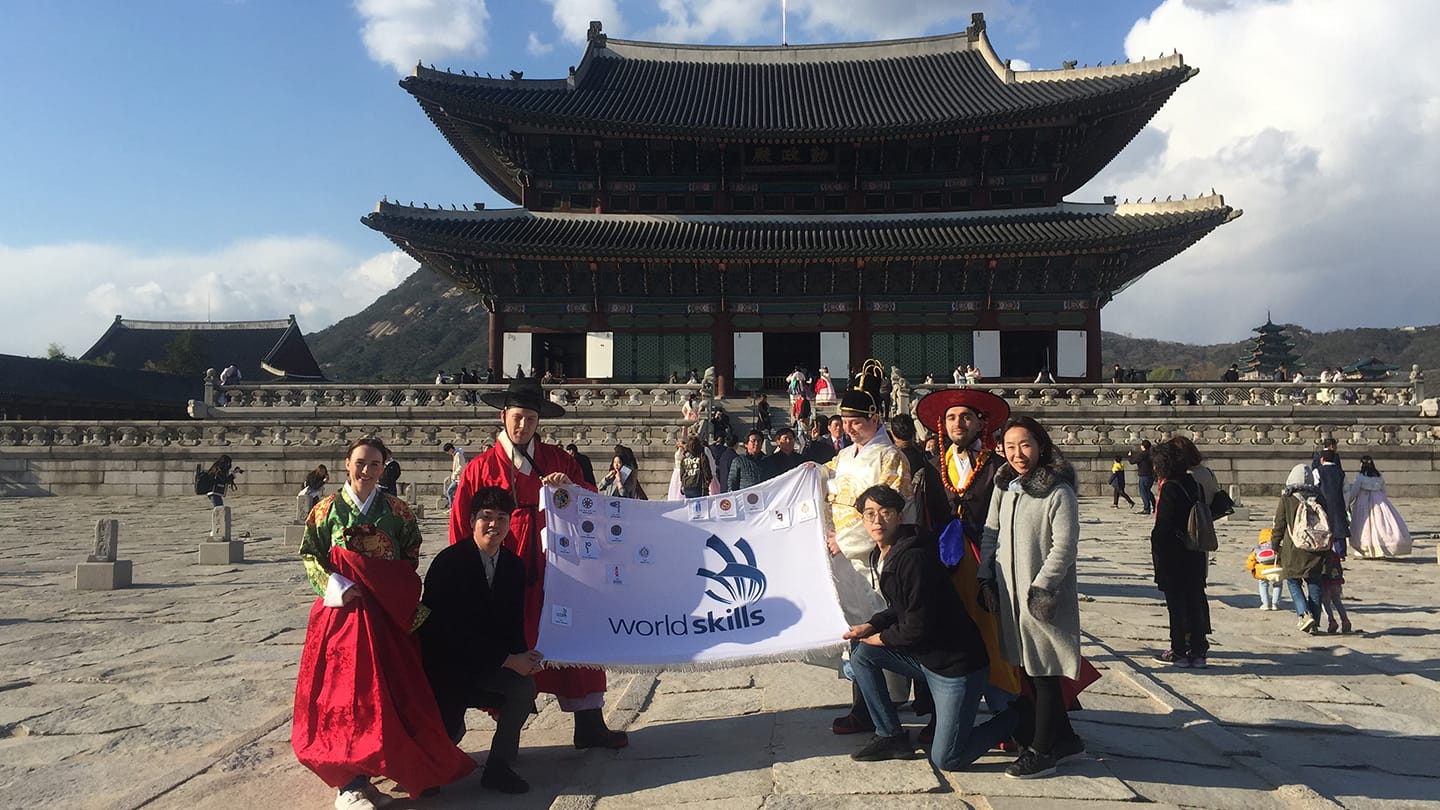 A vlog was released this week commemorating the fifth stop of the international section of the Flag Relay.

The Flag Relay started last year when the WorldSkills Flag was presented to Kazan, the next WorldSkills host city, at the Closing Ceremony of WorldSkills Abu Dhabi 2017.

The flag arrived in Sochi, Russia the next day. It was then launched into space and kept on board the International Space Station for more than two months, before returning at the end of February.

Since March 12 the WorldSkills flag has been travelling around the world, on a journey to the 20 countries that have previously hosted WorldSkills Competitions. Watch the flag cross the world in vlog series produced by WorldSkills Kazan 2019.

After the international phase of the relay is complete the flag will travel across Russia, and the Republic of Tatarstan before being delivered to Kazan during the Opening Ceremony of WorldSkills Kazan 2019.